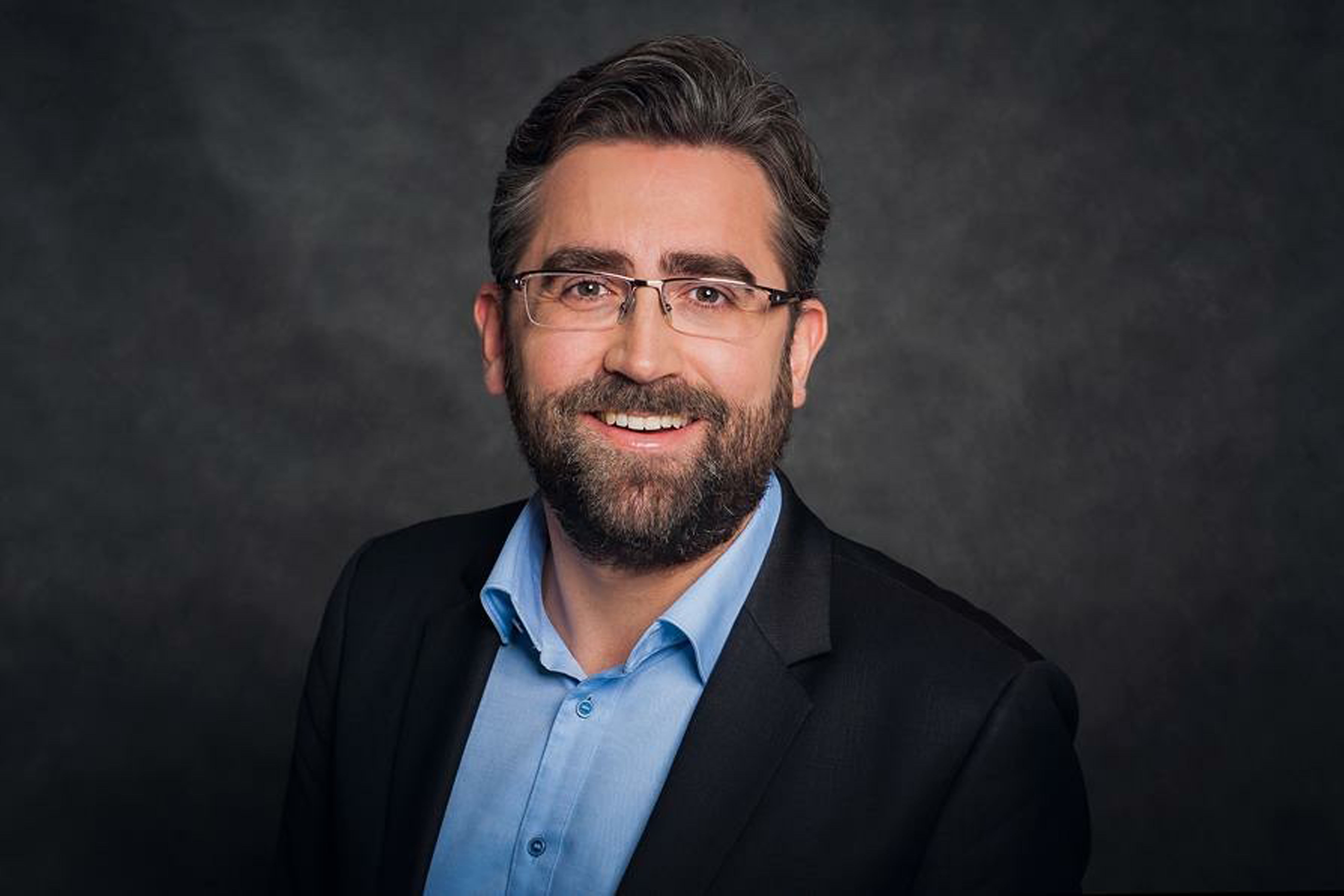 Björn Rettig is appointed as new CEO of BurdaLuxury. He replaces with immediate effect Sven Friedrichs, who has headed Burda's business in Asia since 2017. BurdaLuxury operates in Singapore, Hong Kong, Thailand, Malaysia, and India with 470 employees.

"I am very pleased that Björn Rettig will take over the role as CEO for BurdaLuxury. He has already very successfully expanded our business in India and will be instrumental in driving the further transformation process of the entire Group in Asia. Björn Rettig will be supported by Martin Weese as COO, who will take over this role in addition to his current position as Head of Business Development at Burda International. I would like to thank Sven for his commitment and dedication over the past years and wish him all the best, both professionally and personally."

Martin Weiss, Member of the Board at Hubert Burda Media 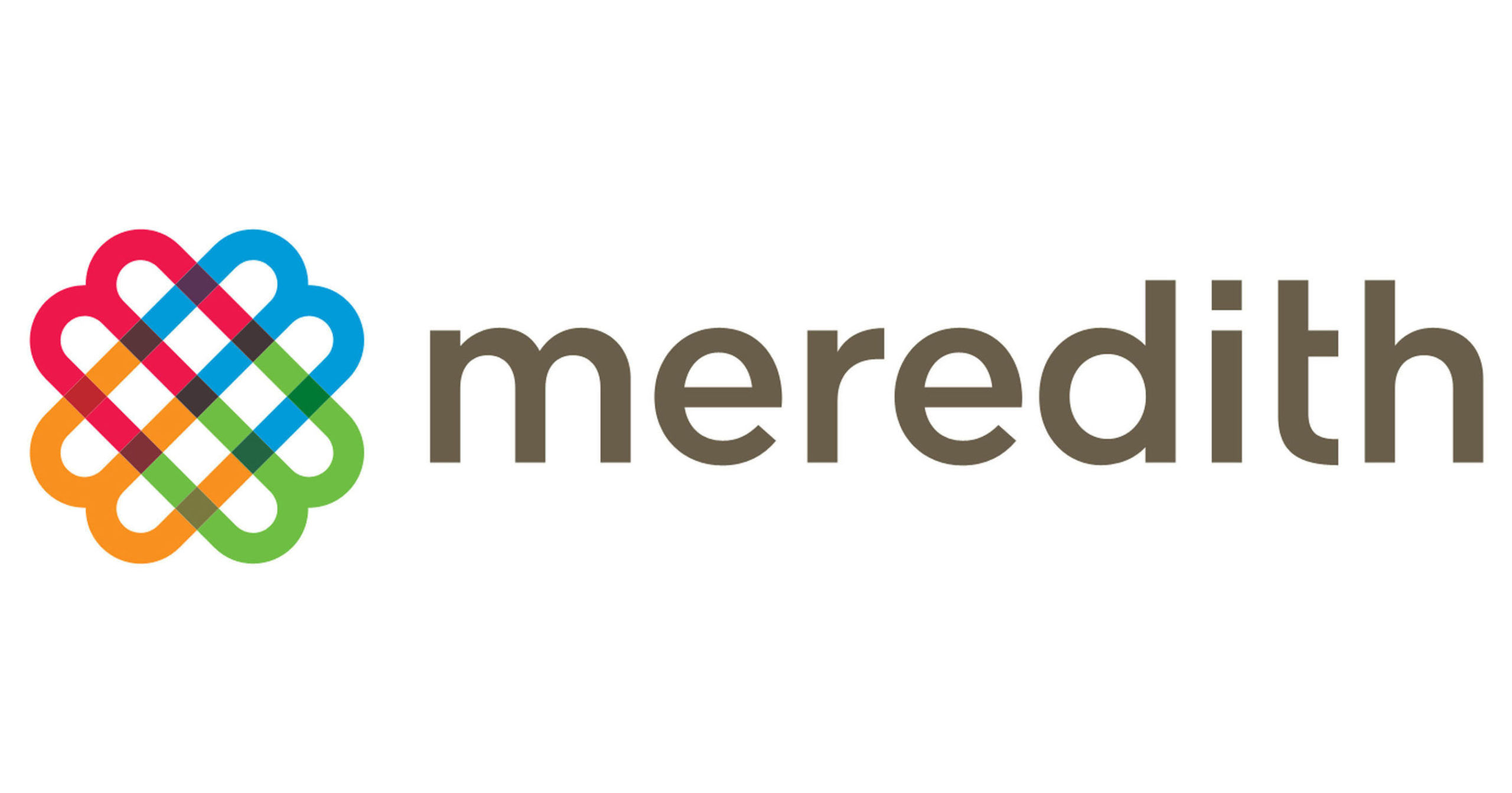 BurdaLuxury, one of Asia's leading media companies, and Meredith Corporation, the leading food, lifestyle and entertainment media company, today announced a content syndication partnership. Combining Meredith's expertise in trusted lifestyle content and BurdaLuxury's network of brands and readers in the Asian market, the partnership enables both companies to bring more personal, relatable content to readers across the region.

Burda Media Polska and the Swiss company Edipresse Group reached an agreement on the sale of Edipresse Polska. Under this, Burda Media Polska will be taking over the Polish subsidiary’s multimedia and digital portfolio. This includes popular websites for women, including Wizaz.pl, Polki.pl, Party.pl, Viva.pl, Mamotoja.pl, Gotujmy.pl, Niania.pl along with true stories magazines and the biweekly periodicals Viva and Party (13 titles in total). The acquisition is subject to approval by the President of Polish Office of Competition and Consumer Protection. 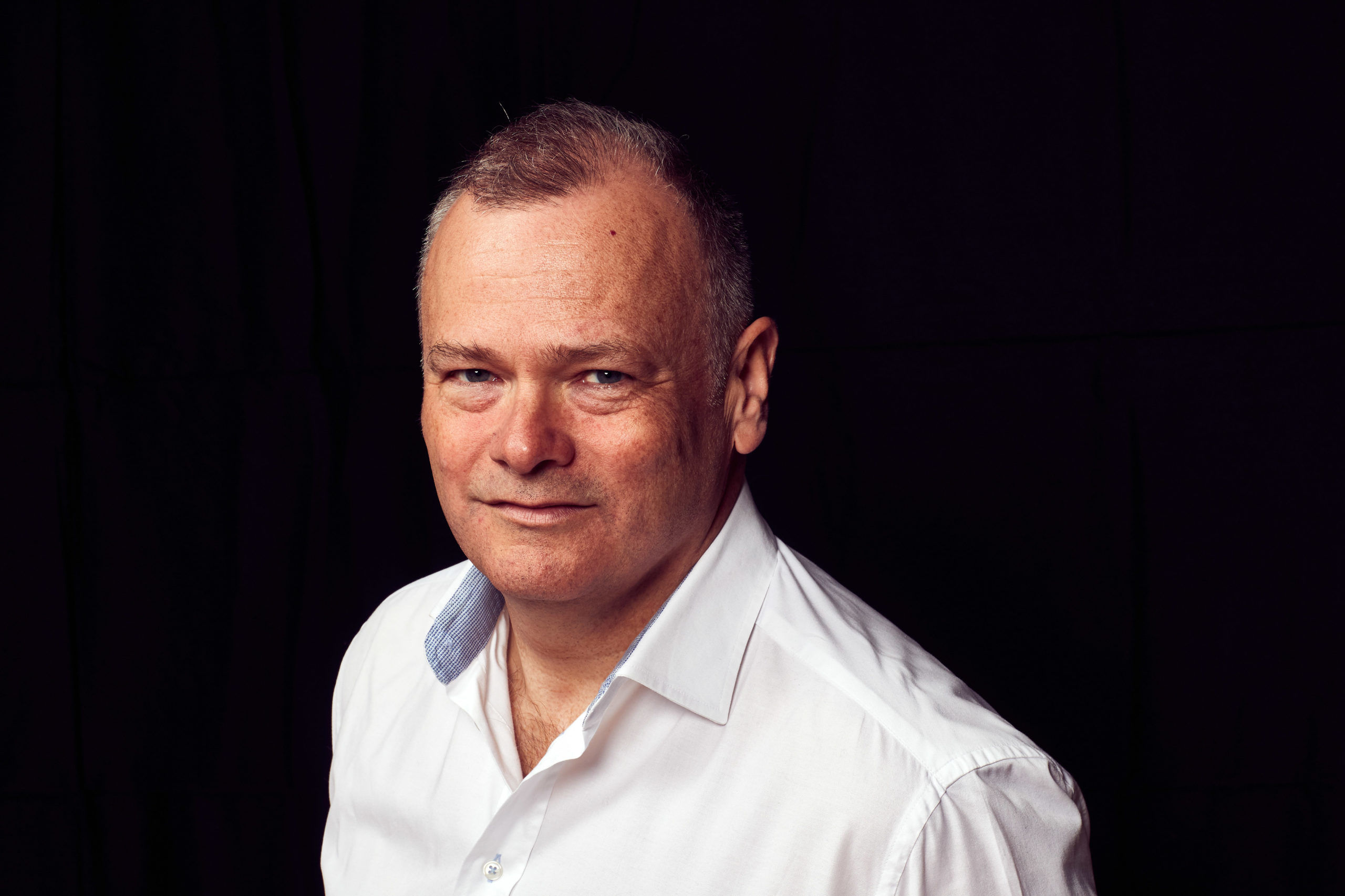 Tom Bureau (52) is appointed as CEO of BurdaInternational which bundles the foreign activities of media and tech company Hubert Burda Media. He takes over responsibilities from Martin Weiss, who will focus on his role as a member of the executive board at Hubert Burda Media. The appointment will take effect on 7 June 2021. In his new role, Tom Bureau will focus on accelerating the growth of BurdaInternational across markets in Europe and Asia with a focus on content-driven businesses, new technologies and e-commerce.