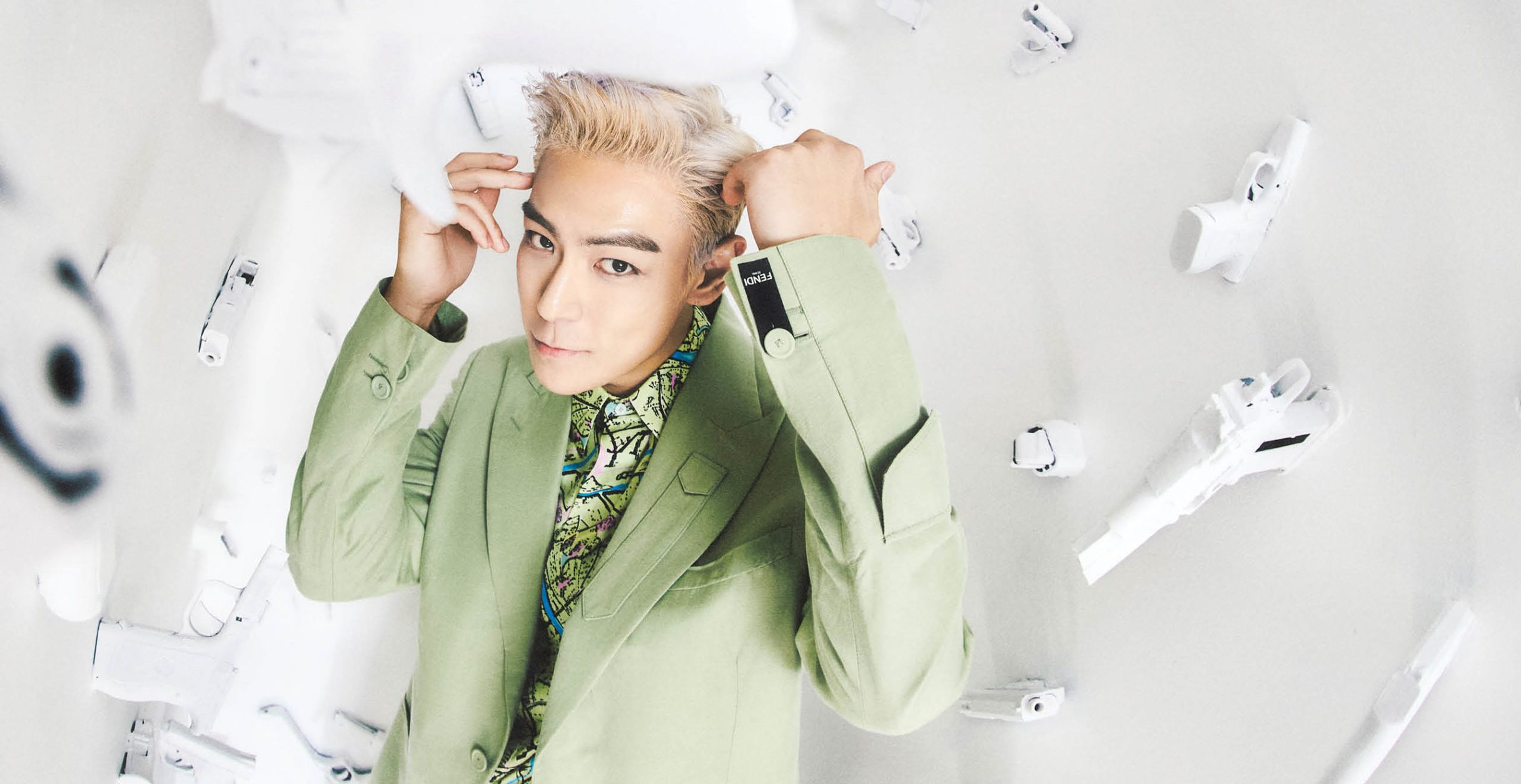 Prestige Hong Kong unveiled a special dual-edition March Art issue featuring BIGBANG star, Choi Seung Hyun, also known as T.O.P. In the exclusive interview, he reveals his passion for art and music, and what’s next for him after a five-year absence from the public eye. The cover marks the first regional digital cover for Prestige, being shared across Prestige Hong Kong, Prestige Singapore, Prestige Thailand, and Prestige Malaysia.

Korean pop star Choi Seung-Hyun – better known as T.O.P – came up several times. Choi is known in the art world not only as a prominent collector but also for his guest curation for a major auction house in Hong Kong and co-curations with leading museums in Singapore and Korea. In 2019, he was listed in ARTnews’ “50 Art Collectors to Watch” for his passion for – and patronage of – contemporary art. Indeed, as he actively expresses his love for art in his music and on his Instagram feed, it’s not an overstatement to say he’s helped turn a generation of music fans into art aficionados.

In our cover shoot, which was conceptualised and directed by Alvin Goh, you’ll find striking images of Choi standing fearlessly while surrounded by walls of guns, a creative idea Choi insisted on as his way of showing to the world his victory over depression, the trigger he didn’t pull, the death of yesterday and the birth of today. His story is uplifting and utterly powerful. I’m glad that he’s found art – and that art has been there for him through his ups and downs.

T.O.P is back. I can’t wait to see T.O.P soar to new heights – just like his name – as he self-reflects, copes, creates, innovates and ultimately prospers in this new chapter of his life.